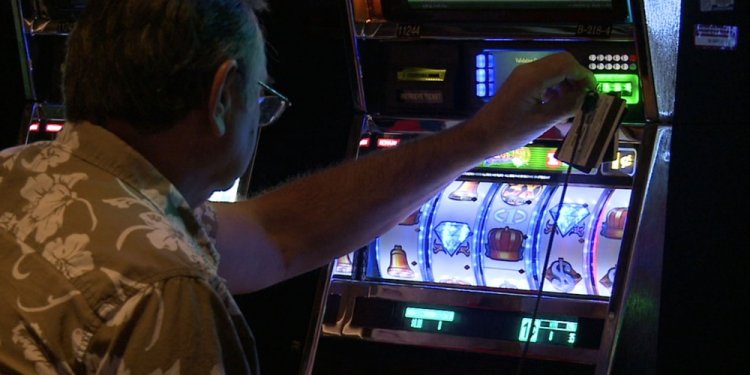 The State of Nevada Department of Personnel website contains current job vacancies, announcements and instructions for applying for employment with the State of Nevada. Prospective candidates must be on the appropriate job classification lists to be considered for a position. The Department of Personnel now accepts only on-line employment applications. The system will allow you the ability to conveniently search and apply for job openings, store applicant profile information and submit applications electronically. Position vacancies are announced daily.

About NDEP's Carson City office
NDEP's main office is located in Carson City, which is the State Capitol and home to a community of about 55, 000 residents. Carson City is located in northern Nevada just 30 miles south of the Reno/Sparks metro area. The capitol city lies at the foot of the Sierra Nevada Mountains and is just 20 minutes away from scenic Lake Tahoe. In 2005 the Department of Conservation and Natural Resources and the Division of Environmental Protection relocated to the new Richard Bryan Building at 901 S. Stewart Street in Carson City.

About NDEP's Las Vegas office
NDEP's LasVegas office is located at 2030 E Flamingo Ave Ste 230 Las Vegas, Nevada 89119. The office is relatively small, with 27 Full Time Employees, although it provides services for several NDEP programs. The office is also home to NDEP's Bureau of Federal Facilities.
With nearly 70 percent of the Nevada's population, Las Vegas is Nevada's major urban area; annual growth in the residential population has averaged better than 5 percent a year for the past 20 years. Nationally, Las Vegas has the distinction of being the fastest growing metro area in the country.