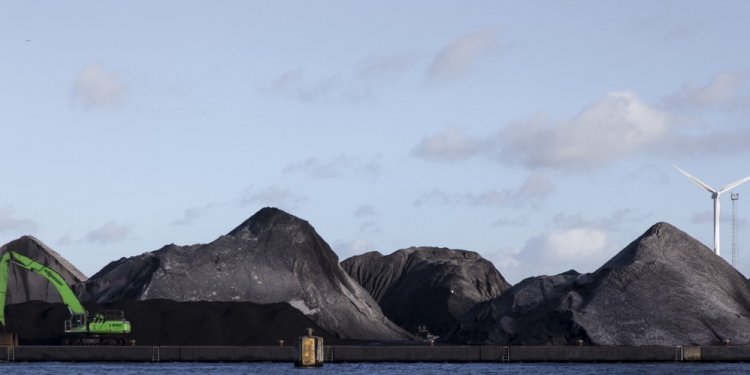 Stepping into the ongoing national debate over global warming, the Supreme Court has opted to clarify how far the federal government may go with its power to limit the amount of so-called “greenhouse gases” that enter the nation’s atmosphere. Although the Court picked out a single issue to decide, from a broad list of challenges, that one question is at the heart of a deep dispute over federal regulation of air pollution under the Clean Air Act.

After the Court’s review order came out Tuesday, it became clear immediately that the U.S. Environmental Protection Agency has the authority to regulate greenhouse gases on the premise that they contribute to heating up the planet and thus pose a threat to human health and to the environment, and that the agency definitely can curb such emissions from the exhausts of cars and trucks. Those powers, too, had been under challenge, but the Court turned aside those protests, leaving intact EPA’s rulings on those aspects.

What the Court did take on was a sharp new controversy over a policy that EPA has been following for thirty-three years, even before global warming was thought to be a problem. Since 1980, EPA has understood that once it decided to regulate any single kind of air pollution, it could reach out further and deal with all such pollutants and their sources. This, the agency has argued, follows from the simple fact that the Clean Air Act gives it power over “any air pollutant.”

EPA followed that policy when it concluded in June 2010 (prompted by a Supreme Court ruling in 2007) that it should deal with pollution from cars and trucks (“mobile sources”) and, from there, it automatically moved on to claim the power to deal with larger, stationary sources of greenhouse gas emissions: that is, generating plants for power companies, and industrial factories.

Reacting to complaints by industry, a group of states, and advocacy groups, the Court agreed on Tuesday to decide whether the legal regime for cars and trucks is a valid “trigger” for launching a parallel regime for fixed, or stationary, sources.

The Justices, rather than accepting for review any version of the question posed by the challengers, instead posed its own version, but in doing so borrowed almost exactly the language used by the Justice Department in a brief that summed up the issues raised in the case. (The Department had opposed any Supreme Court review of the greenhouse gas controversy and, while the Court ignored that plea, it did trust the Department to clarify the question. Indeed, the Court changed only a single word in the Department version — asking whether EPA had “permissibly” used that trigger, rather whether it had “correctly” done so. That seemed to make the issue one of power rather than one of discretion.)

Accepting six petitions that, in one way or another, had raised the “triggering” issue, the Court said it would decide whether federal law gave EPA the authority to reach fixed sources of greenhouse gases based upon the separate regulation of exhausts from cars and trucks. It denied review of three other petitions without explaining why, but those did not directly pose any variation of that question. The lead case being reviewed is Utility Air Regulatory Group v. EPA (docket 12-1146), and presumably will carry that title.

The question under review actually has two possible interpretations, one broader than the other. As the legal filings in the case are sent in over the next few months, lawyers on both sides probably will make arguments on both variations.

The broad version is whether EPA can bootstrap regulation of one form of air pollution into authority to issue rules for all — that is, the broad policy that dates from 1980. If the Court gives a clear-cut answer to that sweeping question, it would either significantly enhance EPA’s global warming powers, or sharply curtail them.

The narrower version is whether EPA was allowed even to use the “trigger” to start regulating stationary sources, since it did so only after claiming the power to modify the threshold for air pollution that the Clean Air Act spells out if stationary sources are to be put under federal controls at all.