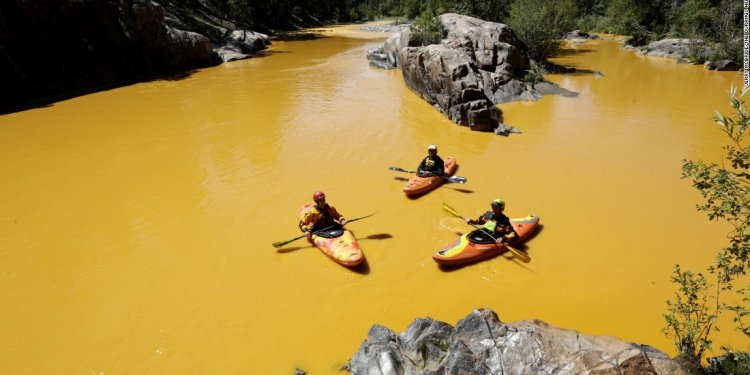 The executive departments are the major operating units of the federal government, but there are many other agencies which have important responsibilities for keeping the government and the economy working smoothly. These are often called independent agencies, since they are not part of the executive departments. The nature and purpose of these agencies vary widely. Some are regulatory groups, with powers to supervise certain sectors of the economy. Others provide special services, either to the government or to the people. In most cases, the agencies have been created by Congress to deal with matters that have become too complex for the scope of ordinary legislation. The Interstate Commerce Commission, for example, was established by Congress in 1887 to curb the growing power of the railroads. In recent years, however, a trend toward deregulation of the economy has altered the functions of many federal regulatory bodies. Among the most important independent agencies are the following:

Action is the principal federal agency for administering domestic volunteer service programs to meet basic human needs, and to support the self-help efforts of poor individuals and communities. Some of ACTION's programs are Foster Grandparents, offering older Americans opportunities for close relationships with needy children; Volunteers in Service to America (VISTA), which provides volunteers to work in poor communities; and Student Community Service Projects, which encourages students to volunteer in their communities as part of their education.

The Environmental Protection Agency (EPA), founded in 1970, works with state and local governments throughout the United States to control and abate pollution in the air and water, and to deal with the problems of solid waste, pesticides, radiation and toxic substances. EPA sets and enforces standards for air and water quality, evaluates the impact of pesticides and chemical substances, and manages the so-called "Superfund" program for cleaning toxic waste sites.

The Federal Reserve System supervises the private banking system of the United States. It regulates the volume of credit and money in circulation. The Federal Reserve performs many of the functions of central banks in other countries, such as issuing paper currency; unlike central banks, however, it does not act as the depository of the country's gold reserve.

The Federal Trade Commission guards against trade abuses and unfair business practices by conducting investigations and holding hearings on complaints.

The General Accounting Office is an arm of the legislative branch that oversees expenditures by the executive branch. It is headed by the comptroller general of the United States. It settles or adjusts - independently of the executive departments - all claims and demands by or against the federal government, and all money accounts in which the government is concerned. It also checks the ledger accounts of all federal disbursement and collection officers to see that public funds have been paid out legally.

The General Services Administration controls much of the physical property of the federal government. It is responsible for the purchase, supply, operation and maintenance of federal property, buildings and equipment, and for the sale of surplus items.

The Interstate Commerce Commission regulates the rates and practices in interstate commerce of all common carriers, such as railroads, buses, trucks, and shipping on inland waterways. It supervises the issuance of stocks and bonds by common carriers and enforces safety laws.

The National Aeronautics And Space Administration (NASA), established in 1958 to run the U.S. space program, placed the first American satellites and astronauts in orbit, and launched the Apollo spacecraft that landed men on the moon in 1969. Today, NASA conducts research aboard Earth-orbiting satellites and interplanetary probes, explores new concepts in advanced aerospace technology, and operates the U.S. fleet of manned space shuttles. In the 1990s, NASA will assemble, in space, the components for a permanent space station manned by international crews from the United States, Europe and Japan.

The National Foundation On The Arts And The Humanities encourages the development of American arts, literature and scholarship, through grants to individuals, groups, institutions and state agencies.

The Office Of National Drug Control Policy, created in 1988 to raise the profile of the U.S. government's fight against illegal drugs, coordinates efforts of such agencies as the U.S. Drug Enforcement Administration, the Customs Service and the Coast Guard.

The Office Of Personnel Management in 1979 assumed functions of the Civil Service Commission, which was created in 1883 to establish a merit system for government service and to eliminate politics from public appointments. The agency holds competitive examinations across the country to select qualified workers for over three million government posts. It also sponsors training programs to increase the effectiveness of government employees.