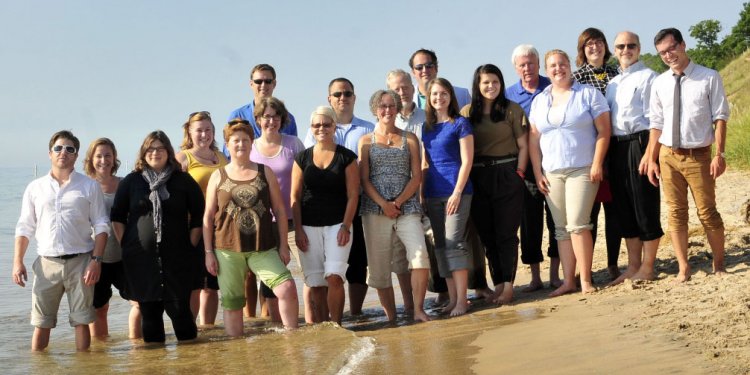 Shortly after 10 a.m. on Wednesday, the Supreme Court will hold ninety minutes of argument on the government’s regulation of mercury and other forms of pollution from electricity-generating power plants. Four attorneys will divide the time in three consolidated cases; the lead case is Michigan v. Environmental Protection Agency. In order of appearance, the counsel will be Michigan’s solicitor general, Aaron D. Lindstrom, representing the twenty-one states challenging the EPA, with thirty minutes; F. William Brownell of the Washington, D.C., office of Hunton & Williams LLP, speaking for industry challengers and for coal-producing companies, with fifteen minutes; U.S. Solicitor General Donald B. Verrilli, Jr., arguing for the EPA, with thirty minutes; and Paul M. Smith of the Washington, D.C., office of Jenner & Block LLP, speaking for industrial firms and other groups that support the EPA’s approach, with fifteen minutes.

It is a simple fact that nearly sixty percent of the power plants that generate electricity in the U.S. by burning coal are more than forty years old. That has made them an obvious target for the Environmental Protection Agency, which has blamed those older facilities using fossil fuels for much of the air pollution that the agency says threatens the nation’s health and its environment.

But those plants, and the coal-mining companies that supply them with fuel, have very strong allies in Congress — most notably, now, the Republican majority leader of the Senate, Kentucky’s Sen. Mitch McConnell. He has regularly denounced the EPA, and the Obama administration, for waging what he calls a “war on coal, ” and he recently wrote to all of the nation’s governors to urge them not to cooperate with the EPA in threatening the future of the older power plants. This battle over coal and air pollution gets an airing this week in a legal format, at the Supreme Court.

The running fight over air and water pollution has made the EPA the federal government’s most embattled agency, and it has regularly found itself back before the Supreme Court as it moves its agenda under federal anti-pollution law from industry to industry. It has no more determined adversary, though, than the nation’s generators of electricity, especially the operators of older plants.

That sector’s strongest complaint is that the plants cannot afford the control mandates that the EPA is preparing to put into effect shortly. And cost is at the center of controversy as the two sides battle it out on the latest controversy over a sweeping EPA regulatory regime that is due to be in full operation by next year.