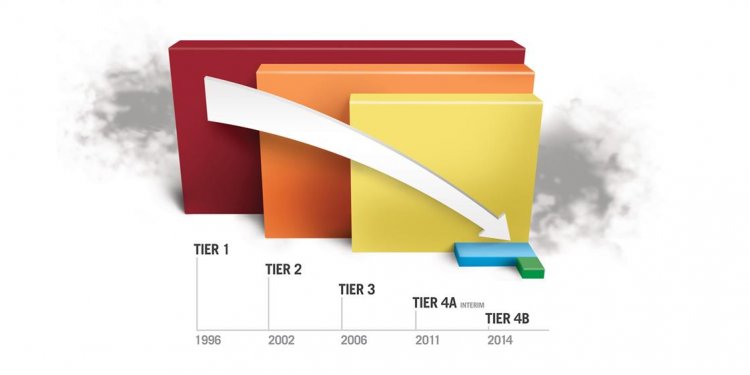 This excerpt from Ecojustice's report about the enforcement of environmental laws in Canada says it all: "Average fines for environmental offenders, which amount to about $10, 000 per CEPA conviction, are also too low to serve as an effective deterrent for would-be polluters, according to the report. It took Environment Canada more than 20 years to collect $2.4-million in fines under CEPA. In comparison, the Toronto Public Library collected $2.6-million in fines for overdue books in 2009 alone." The U.S. might have a few things to learn from Canada in certain areas, but when it comes to this, it seems like Canada could learn a few things from the U.S., where the EPA is more feared by polluters (even though more progress could be made) and the government provides more transparency when it comes to environmental crimes.

Not only are fines small and ineffective as a deterrent, but the total number of convictions is also ridiculously small compared to the number of inspections. Often all you get for breaking the law is a written warning! There's a small possibility that in Canada it just so happens that everybody follows environmental regulations, but it's much more likely that laws are simply not enforced.

The report found that the number of inspections and warnings issued under the Canadian Environmental Protection Act (CEPA), one of Canada’s most important pollution laws, has declined since 2005-06 — despite an increase in the number of enforcement officers. The number of CEPA investigations, prosecutions, and convictions has also declined steadily since 2003-04.

“The average number of convictions under CEPA — about 20 per year — is extremely small in relation to the number of inspections, warnings and investigations, ” said [William Amos, Director of the Ecojustice Clinic at the University of Ottawa]. “Considering that the threat of a conviction is crucial to deterring polluters, these low numbers cast serious doubt on the effectiveness of CEPA enforcement in preventing environmental crime.” (source)

The report recommends adopting an online enforcement disclosure approach similar to the U.S. Environmental Protection Agency’s Enforcement and Compliance History Online (ECHO). This would improve transparency and raise public awareness of the local environmental problems. If people could type in their postal code and see that a local factory is poisoning them and their children, you can bet that pressure on politicians to act would be much greater. The report also recommends that the enforcement agencies and their inspectors be provided with more resources. I say that they should also be given a clear and public mandate by the politicians and the public; if they have the feeling that nobody stands behind them, they're likely to turn a blind eye to many eco-crimes...
Source: www.treehugger.com