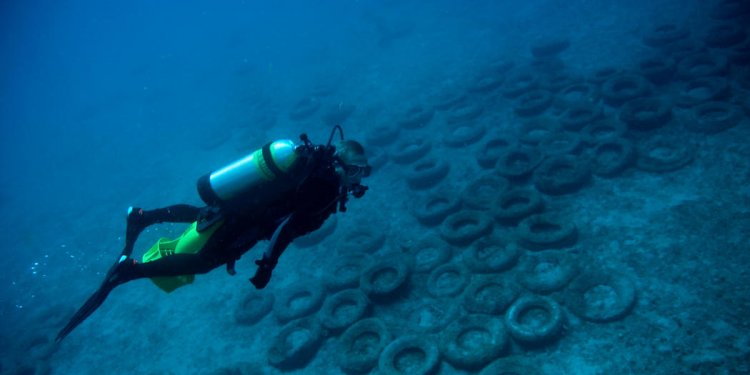 Broward County, Florida—home to Ft. Lauderdale—is an urban coastal community that faces many environmental threats due to predicted climate change and variability over the next several decades, some of which are already beginning to be felt. Many of these threats are flood-related, and include sea level rise, an increase in the occurrence and magnitude of storm surge from tropical systems, an increase in the magnitude of tidal flooding due to elevated seas, and an increase in general flooding due to projected heavier rainfall rates. These flood threats are compounded by other geographic factors, including dense coastal development, low land elevations, a porous limestone substrate, and reliance on a complex network of canals for drainage and flood control.

In an effort to mitigate some of these impacts, Broward County’s Department of Environmental Protection and Growth Management is working directly with the U.S. Geological Survey (USGS) in the development of a climate vulnerability and stormwater inundation model to assess the influence of changing climatic conditions and sea level rise on urban water resources and infrastructure.

In order to visualize what the various flood threats may “look” like, and to assess how the modeled mitigation efforts may lessen these impacts, local decision makers, policy makers, scientists, planners, and other stakeholders need new and innovative tools that can facilitate better joint decision making. UNC Asheville’s NEMAC developed 3D GIS-based visualizations of two project areas in Broward County to test the effectiveness of the use of this type of approach for communicating with decision makers.

Working directly with Broward County, GIS datasets were collected and processed with 3D visualization programs, including Esri’s ArcScene, CityEngine, ArcGIS Pro, and ArcGIS Online. The datasets included high-resolution digital terrain models and aerial imagery. A key request was to make the 3D visualizations as realistic as possible. Therefore, NEMAC partnered with CyberCity 3D, Inc., to provide over 1, 000 very detailed and highly accurate 3D building models. The 3D building models were then photo-textured by CyberCity 3D with oblique imagery from Pictometry that was made available through Broward County. These 3D building models, together with the terrain and imagery, formed the basis of the 3D visualizations. Additional elements were added as well, including streets, trees, and power lines, for added realism. Finally, flood overlays were added to “visualize” the flood impacts and to assess the USGS-modeled mitigation efforts.