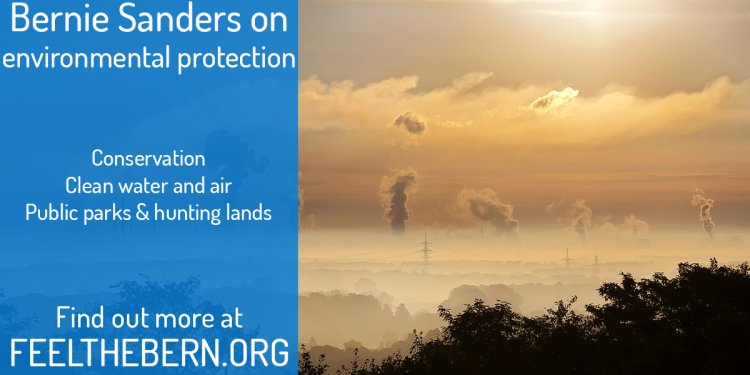 The Commission for Environmental Cooperation (CEC) is led by the Environmental ministers from Canada, Mexico, and the United States.

Since its creation in 1994, the CEC has advanced our understanding of trade-environment linkages; successfully promoted citizen engagement and increased government accountability regarding enforcement; achieved substantial results on key North American issues such as chemicals management and the conservation of North American biodiversity; and built substantial environmental capacities, particularly in Mexico, but also in the United States and Canada. Learn about other trade agreements and protecting the environment.

Moving forward, the CEC will focus on projects and activities to tackle climate change and improve air quality, increase green transportation and address waste in trade. These are just a few amongst a host of cross-cutting issues to protect human health and the environment in North America.

The CEC Council Exitis the governing body of the Commission, and is comprised of the environment "ministers" of the three Parties, or their designees.

EPA represents the United States on the three-member Council that governs the Commission. To implement the agreement and fulfill its role on the Council, EPA leads a broad interagency group including the State Department, U.S. Trade Representative, Department of Interior, U.S. Fish and Wildlife Service, NOAA, Department of Agriculture, Department of Commerce, U.S. Geological Survey, the Department of Energy, and the Department of Health and Human Services. EPA also coordinates U.S. interaction with the CEC Secretariat, advisory committees, and Council-created working groups.

The Secretariat Exit is headed by an Executive Director and provides technical, administrative and operational support. Additionally, the NAAEC gives the Secretariat several independent responsibilities which are overseen by the Council. The Secretariat is located in Montreal, Canada, with a liaison office in Mexico City.

The Joint Public Advisory Committee (JPAC) Exit is comprised of 15 representatives of the public, five appointed by each of the Parties. In the United States, the five JPAC members are appointed by the President.

In February 2012, the CEC Council approved the first round of grants to be funded through the North American Partnership for Environmental Community Action (NAPECA) grant program, with a focus on building strong partnerships with communities and stakeholders in all 3 countries. NAPECA will support a diverse set of projects by providing access to CEC resources for a broad base of on-the-ground organizations and associations. In July 2013, the Council announced the 2nd round of funding under NAPECA. Exit

In July 2015, the Council approved the CEC's Strategic Plan for 2015-2020. Exit The plan established three strategic priorities for the Council: Climate Change Mitigation and Adaptation, Green Growth and Sustainable Communities & Ecosystems. Specific objective and initiatives to support this approach can be found for each of these areas in the strategic plan.

Each year, Council approves an operational plan and budget. The Operational Plan Exit includes projects under the priorities established in the Strategic Plan and lays out the tasks that are currently taking place.
Source: www.epa.gov