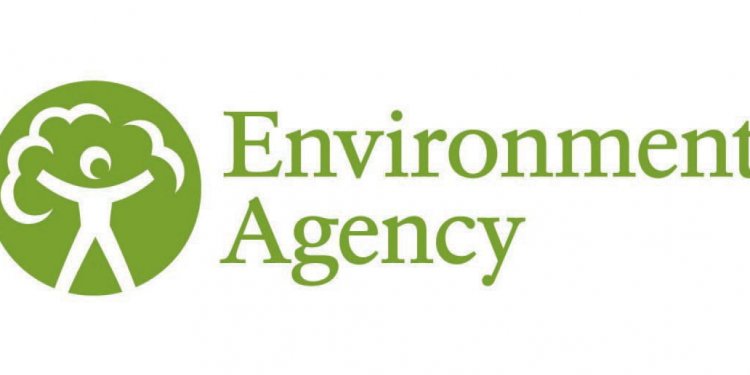 Director Messina's first position after completing law school was an internship with the Illinois EPA's Division of Legal Counsel. He later served the Agency as Chief Legal Counsel from 2005-2009. He previously served as the General Counsel and Executive Director of the Illinois Environmental Regulatory Group. Director Messina earned his bachelor's degree from the University of Illinois and law degree from Southern Illinois University. He resides in Springfield with his four children.