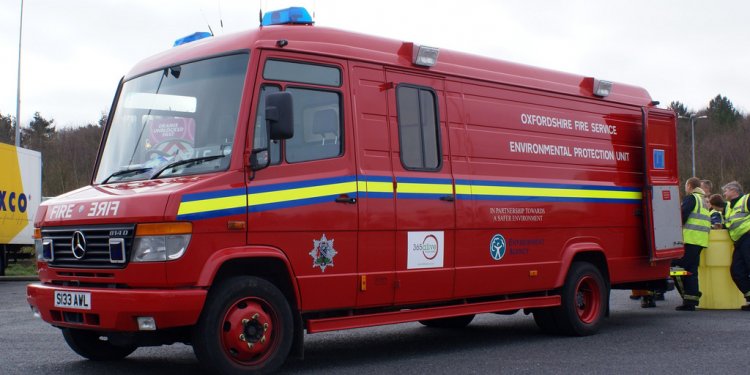 The state Justice Department has shrunk staffing levels in its environmental protection unit to the lowest level in 25 years.

The Wisconsin State Journal reports the unit had six attorneys last year compared to 10 as recently as 2008. A DOJ spokesman says he couldn’t explain the trend, although he mentioned that lawyers with the agency’s special litigation unit and solicitor general’s office work so closely with other attorneys that it’s hard to determine how much responsibility they’ve assumed for environmental protection.

Carl Sinderbrand, a lawyer who once worked in the environmental unit, says the staffing reduction may reflect the dwindling number of pollution cases the Department of Natural Resources has referred for legal action. Last year fines against polluters dropped to their lowest point since at least 1994.

The reason: Along with reductions in prosecutions for environmental violations handled by the DOJ, there are fewer DNR inspections being carried out due to agency staffing and budget cuts and a lack of follow-up by the DNR on violations that it does discover.

Under Gov. Scott Walker and the state’s Republican leadership, the environment has been under constant attack, according to environmental groups. The moneyed interests, as represented by Wisconsin Manufacturers and Commerce, fossil fuel companies and the real-estate industry, have gradually gained the upper hand since Wisconsin came under one-party rule in 2011.

Republicans have severely curtailed the DNR’s authority. They passed a law that mandates business and industrial interests must be given precedence over environmental concerns when it comes to maintaining the state’s clean water supply. They fired all DNR scientists whose work touched on climate change.

According to data compiled by the Wisconsin League of Conservation Voters, very few polluters pay penalties today even when they’re caught. Instead, they’re getting off scot-free.