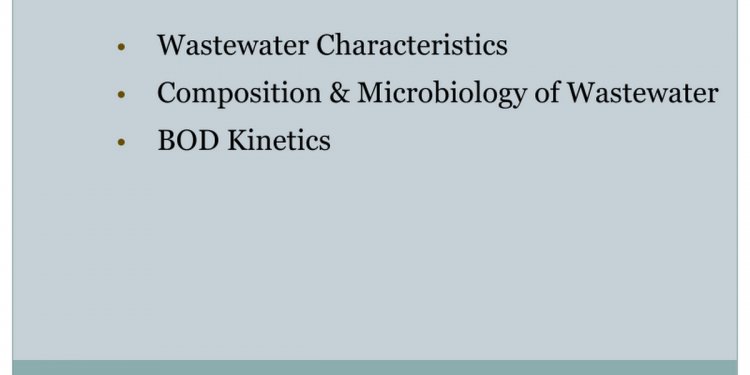 THE ENVIRONMENT PROTECTION ACT, 1986 (IN INDIA)

In 1980, the Deptt. of Environment was established in India. Later on it became the Ministry of Environment and Forests in 1985. EPA, 1986 came into force soon after the Bhopal Gas Tragedy.

Objective is, to provide the protection and improvement of environment. In EPA, article 48A, specify that the State shall protect and improve the environment.

Also, to safeguard the forests and wildlife of the country. Acc. to sec 51(A) every citizen shall protect the environment. EPA is applicable to whole India, including J&K.

“Environment” It includes water, air, and land and the interrelationship which exists among and between water, air and land and human beings, other living creatures, plants, microorganism and property. “Environmental Pollutant” means any solid, liquid or gaseous substance present in such concentration as may be, or tend to be injurious to environment.

“Environmental pollutant” means any solid, liquid or gaseous substances present in such concentration as may be or tend to be injurious to environment and human being. “Hazardous Substance” means any substance or preparation which, by reasons of its chemical or physico-chemical properties, is liable to cause harm to human beings or other living creatures. “Handling” In relation to any substance, it means the manufacturing, processing, treatment, packaging, storage, transportation, use, collection, destruction, conversion, offering for sale, etc

“Environmental pollution” means imbalance in environment. The materials or substances when after mixing in air, water or land alters their properties in such manner, that the very use of all or any of the air water and land by man and any other living organism becomes lethal and dangerous for health. “Occupier” It means a person who has control over the affairs of the factory or the premises, and includes, in relation to any substance, the person in possession of the substance.

“Hazardous substance” means any substance or preparation which, by reason of its chemical or physico-chemical properties or handling, is liable to cause harm to human beings, other living creatures, plant, micro-organism, property or the environment.

POWERS PROVIDED BY THE ACT TO CENTRAL GOVTT.….

To make rules to regulate environmental pollution; To notify standards and maximum limits of pollutants of air, water, and soil for various areas and purposes; Prohibition and restriction on the handling of hazardous substances, and location of industries (Sections 3-6).

Under Sec (3): may constitute authority or authorities for the purpose of exercising of performing such of the powers and functions; Under Sec (4): may appoint a person for inspection; Under Sec (5): may issue directions in writing to any officers or any authority to comply; Under Sec (6): it empower the government to make rules to achieve the object of the Act.

Under Sec (7): persons carrying on industry, operation etc. not to allow emission or discharge of environmental pollutants in excess of the standards; Under Sec (8): persons handling hazardous substances must comply with procedural safeguards.

Section 17 specifies that Head of the department/ incharge of small unit may be liable for punishment if the owner /occupier produce enough evidence of innocence. The state govtt. have power to close or cancel or deny the authorization to run the factory/institution/hospital whichever is causing pollution.

Following is a list of the environmental legislations that have come into effect: General, Forest and wildlife, Water, Air etc.