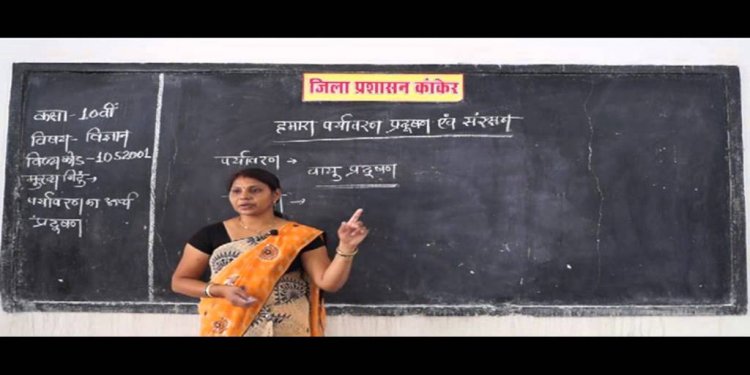 The original EPL entered into force shortly before I moved to Beijing in 1990. I recently found a journal entry written on my second day in the nation’s capital, in which I marveled at the clean air and lack of private cars on the street. I later learned that Beijing had cleaned up in preparation for hosting the Asia Games, a tradition for high-publicity events that has continued to this day.

Nonetheless, China’s pollution and environmental degradation had not yet reached the alarming levels found throughout the country today, and the EPL reflected that. Like many other laws in China at the time, the provisions of the EPL were vague and aspirational, containing only general requirements for such things as environmental impact assessments, the levying of fees, and pollution control measures. It was easy for polluting facilities to pay the minimal one-time fees and continue to pollute, while local officials looked the other way.

The new amendments to China's bedrock environmental law put powerful new tools into the hands of environmental officials and the public, providing a strong legal foundation to the "war on pollution" declared last month by Premier Li Keqiang. Most notably, the revisions make three critical improvements: 1) they add a new fine penalty system that will continue to accumulate for each day the pollution violations continue (by eliminating the previous one-off fine system); 2) they formalize a much-needed performance assessment system that is based on an official’s environmental protection record rather than solely on economic growth; and 3) they allow for nongovernmental organizations to take legal action against polluters on behalf of the public interest.

The new penalty system calls on local environmental protection bureaus to issue corrective orders and fines to violators and, beginning the day after the corrective order is issued, collect a fine for each day the violation continues, based on the original penalty amount. Local governments may strengthen these daily penalty provisions by enlarging the types of violations that are subject to continuous daily fines. (è¡æ¿æºå³å¯ä»¥èªè´£ä»¤æ¹æ­£ä¹æ¥ç æ¬¡æ¥èµ·ï¼æç§åå¤ ç½æ°é¢è¿è¡ææ¥è¿ç»­å¤ ç½ãåæ¶è§ å®ï¼å°æ¹æ§æ³è§ è¿å¯å¢å ææ¥è¿ç»­å¤ ç½ç è¿æ³è¡ä¸ºç§ç±».)

Standing to bring public interest litigation will be extended to social groups that are registered with the Civil Affairs Agencies of Municipal People's Governments (with jurisdiction of districts) or above levels (in Chinese "å¨è®¾åºç å¸çº§ä»¥ä¸äººæ°æ¿åºæ°æ¿é¨é¨ç»è®°ç ç¤¾ä¼ç» ç», " generally means the governments at prefecture (municipal) and above levels, including municipal (prefecture), provincial and central governments). If the provision is officially confirmed by the National People’s Congress, the ability of Chinese NGOs to bring environmental suits on behalf of the public will be far broader than in any previous versions.