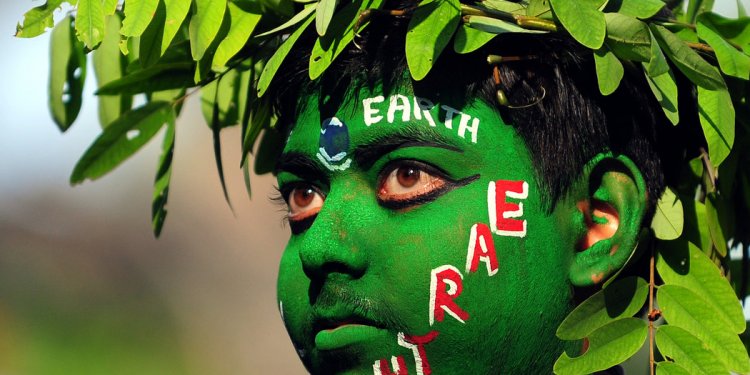 The Obama administration expanded federal protection of U.S. waterways and drinking water supplies Wednesday, issuing a rule through the Environmental Protection Agency that also clarifies which rivers, streams, ponds and wetlands may be covered by the Clean Water Act.

The measure, known as the Clean Water Rule, has attracted intense opposition from fertilizer companies, the agriculture sector, energy producers and conservative lawmakers in Congress, who describe it as a “federal overreach” that will hamper economic growth and drive up costs for farmers and chemical producers.

The rule was proposed jointly last spring by the EPA and Army Corps of Engineers, which were expected to release additional details Wednesday afternoon. It has previously been referred to as "Waters of the United States."

“For the water in the rivers and lakes in our communities that flow to our drinking water to be clean, the streams and wetlands that feed them need to be clean too, ” EPA Administrator Gina McCarthy said in a statement. “Protecting our water sources is a critical component of adapting to climate change impacts like drought, sea level rise, stronger storms, and warmer temperatures – which is why EPA and the Army have finalized the Clean Water Rule to protect these important waters, so we can strengthen our economy and provide certainty to American businesses.”

EPA Administrator Gina McCarthy has said Waters of the U.S. will not hamper economic growth.

More than 117 million Americans draw their drinking water from streams that may not be protected by the Clean Water Act. The law, enacted in 1972, granted the federal government broad powers to limit pollution in so-called “navigable” waterways like the Great Lakes and the Ohio and Mississippi rivers. A pair of Supreme Court Decisions in 2001 and 2006, however, muddied the waters, making it unclear whether the act also covered smaller bodies like groundwater, headwaters, streams and wetlands that feed those larger waterways.

The Clean Water Rule restores some – but not all – of that authority, the EPA and Obama administration said.

“Too many of our waters have been left vulnerable to pollution, ” President Barack Obama said in a statement. “This rule will provide the clarity and certainty businesses and industry need about which waters are protected by the Clean Water Act, and it will ensure polluters who knowingly threaten our waters can be held accountable.”

The rule, he added, was explicitly written to avoid “getting in the way of farming, ranching or forestry.”

The rule, part of a broader second-term push by the Obama administration to strengthen federal environmental protections, has provoked an outcry from conservative lawmakers since its proposal, as well as property developers, oil and gas producers, fertilizer companies, farmers, golf course owners, and others that rely on irrigation or whose work can flood nearby ditches and streambeds.