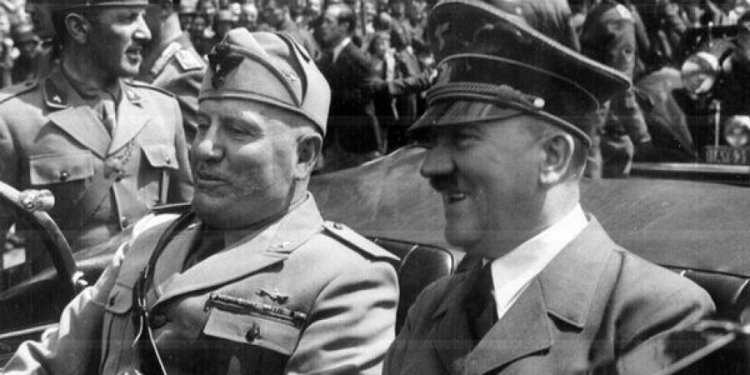 A reader questions the positive use of the epithet do-gooder:

One use of the language that disturbs me is the use by my local paper of the term “Do-gooder” [to refer] to people who are indeed doing good deeds by helping or contributing. However the only definitions I have seen for the term appear to refer to those who are trying to do good, but do so in unrealistic or wrong means. I feel the current use is not considering the older, perhaps archaic, usage.

The OED does list one example of the noun Do-Good to mean “a person who does good, ” but the only citation given is dated 1654 and the usage is labeled obsolete. In subsequent usage, the nouns do-good and do-gooder have not been intended as compliments.

These OED examples from the 1920s reflect the pejorative usage:

1923 There is nothing the matter with the United States except…the parlor socialists, up-lifters, and do-goods.

1925 He could not stand them—no decently constituted American can—nor the uplifters and do-gooders who rule us to-day.

The Web offers numerous examples of do-gooder in headlines that introduce stories that make it clear that the term is meant in a positive sense:

Africa [has become] the hottest continent for A-list do-gooders like Bono and Brangelina.

The misuse of do-gooder to mean “one who does genuine good” may have gone too far to reverse. If that’s the case, it’s unfortunate.

We need a word that describes a person who acts according to his own idea of what doing good is without considering the consequences that might affect the recipients of the supposed good.

For example, a corporation or celebrity might think that giving free shoes and free shirts to every person in a poor village is an excellent way to do good, whereas in reality the act would create worse poverty for the village cobblers, weavers, tailors, and seamstresses.

English has other words to describe a person who tries to improve the lives of others. Philanthropist is an obvious choice, but many speakers might share the difficulty of the Wizard of Oz when he tries to use the word:

Back where I come from there are men who do nothing all day but good deeds. They are called phila…er, phila…er, yes, er, Good Deed Doers.

Ruling out philanthropist as too difficult to pronounce, we still have benefactor, humanitarian, altruist, and social reformer. And, perhaps, “Good Deed Doer.”

Subscribe to Receive our Articles and Exercises via Email