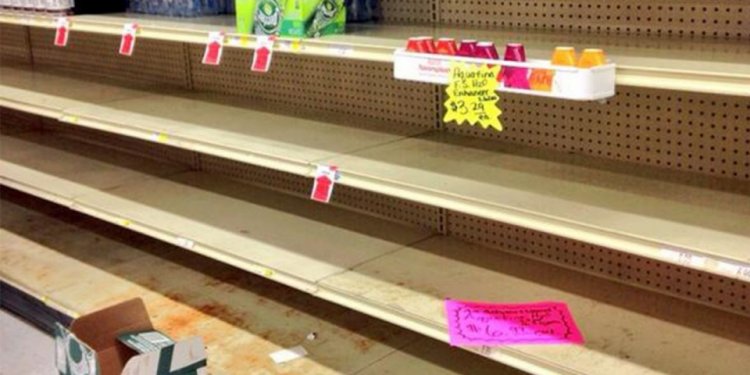 West Virginia v. Environmental Protection Agency may be the most important environmental case in nearly a decade. It’s a challenge, led by a bloc of states, to what the EPA wordily calls its “Carbon Pollution Emissions Guidelines for Existing Stationary Sources: Electric Utility Generating Units.” At issue is whether the EPA violated the law when it sought to reduce greenhouse gas emissions from existing coal plants.

On Thursday, the Obama administration received several pieces of very good news about this case from a federal appeals court laden with wildcard judges. Various parties challenging the EPA rules asked the United States Court of Appeals for the DC Circuit to halt the rule while this litigation is pending — a request that, had it been granted, could have delayed implementation of the rule until well after President Obama leaves office, even if the EPA eventually prevailed in this litigation. The court denied this request, however, in a terse order stating that “petitioners have not satisfied the stringent requirements for a stay pending court review.”

The best news for the Obama administration, however, wasn’t the actual substance of Thursday’s order — it was the identity of the judges who handed it down. Two of the three judges who will hear this case in the DC Circuit, Judges Judith Rogers and Sri Srinivasan, are Democratic appointees. They will be joined by Judge Karen Henderson, a George H.W. Bush appointee. (Although federal appeals courts typically have many more than three judges, most appeals are handled by a randomly selected panel of three judges.)

The partisan makeup of a judicial panel in a politically charged case matters a great deal — a 2014 examination of health care cases, for example, found that “Democratic appointees ruled in favor of Obamacare more than 90 percent of the time, while Republican appointees ruled against it nearly 80 percent of the time” — but it is especially important on the DC Circuit.

For years, Republicans enjoyed a strong majority on this court, which is often viewed as the second most powerful court in the country because of the large number of major regulatory cases heard in the DC Circuit. Most of the court’s Republican members, moreover, are extraordinarily conservative even by the standards of Republican appointees to federal appeals courts. In 2014, for example, Republican Judge Thomas Griffith authored the court’s swiftly vacated decision in Halbig v. Burwell, which effectively claimed that millions of people must lose their health insurance because much of the text of the Affordable Care Act does not count. And Griffith was widely viewed as one of the more moderate Republicans on the DC Circuit.