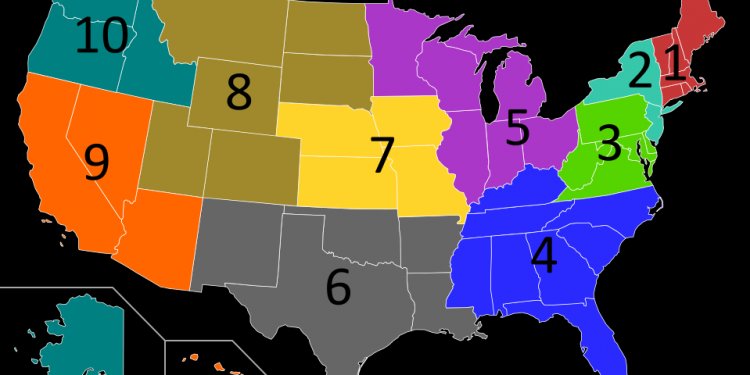 The U.S. Environmental Protection Agency (EPA) is an agency of the U.S. Federal Government, which aims to protect and monitor the health and environmental issues in the United States of America. The United States Environmental Protection Agency is led by the Administrator who is appointed by the President, and the current rank is held by Gina McCarthy. Its headquarters is in Washington D.C. and have ten regional offices with 27 laboratories. The agency has many enforcement powers like sanctions, fines and other measures. The EPA has 15, 193 full-time employees and more than half of them include engineers, environmental protection specialists, scientists, and information technologists. The communities, businesses, individuals, state and local governments all have an access to accurate information in managing human health and environmental risks.

With an increase in public concern about the impact of human activities on the environment, the Congress reacted to it and the addressing of the issue was done by National Environmental Policy Act of 1969. In the year 1970, the initial laws enforced were Clean Air Act to abate Air Pollution, after that Federal Pesticide Control Act and Clean Water Act in 1972. It became operational on December 2, 1970 after an executive order was signed by President Richard Nixon. In 1990s, the 12 major statutes included the laws designed to control insecticides, uranium mill byproducts, ocean dumping, and fungicides. Between the 1980s and 1990s, Federal laws were strengthened to improve water and air quality. In 2007, the EPA was given the responsibility of development of strategies to manage emissions of greenhouse gasses and in 2011, they framed a permitting to place limits on the emission of greenhouse gasses.

The EPA’s most important contribution is towards the management of the environmental health and protection of human health in relation to the water quality, air quality, pesticides, toxic chemicals, and electronic wastes. U.S.A is also working with many other nations to protect the global environment. It also contributes in making the ecosystem and communities diverse, economically productive, and sustainable as well. The other strategic goals where the agency is contributing the reduction in release of mercury to environment, methane recovery and its use, cleaner fuels and vehicles, and protecting American waters.

Nutrient pollution issues are some of the most challenging environmental problems in the United States of America, and which are widespread due to excessive nitrogen and phosphorus present in the air and water. While phosphorus and nitrogen support the growth of algae and aquatic fish and provide food for them. However, the presence of too much nitrogen or phosphorus in the water causes algae to grow faster, and it harms the food resources, water quality and food. It puts a worse impact on the environment and human health.

The most significant contribution of the EPA is towards the protection of the environment with an enactment of several environmental laws. The first legacy was of the Silent Spring, a movement spurred by damage related to the use of the pesticide DDT which raised public concern over safeguarding the environment. The EPA works with many industries and public departments for the prevention of natural hazards and in energy conservation programs.