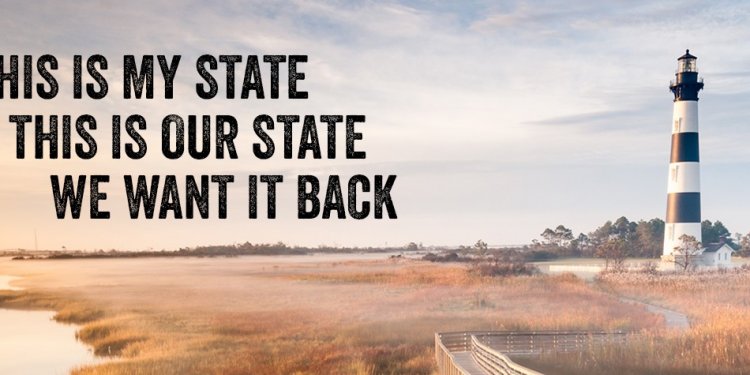 It only took two weeks for the Republican-led House in North Carolina to introduce and pass a bill gutting the state’s environmental law.

The bill will largely dismantle the State Environmental Policy Act (SEPA), opponents say. Under SEPA, a 1971 law to “encourage the wise, productive, and beneficial use of the natural resources of the State without damage to the environment, ” any project that uses state funds or state land is subject to an environmental assessment progress. The SEPA Reform Act changes the trigger for review at $10 million of state funds.

But environmental advocates say a $10-million threshold still effectively wipes SEPA off the books, and state representatives know that.

“It was stated on the floor that $10 million would rarely if ever be triggered, ” Southern Environmental Law Center senior attorney Mary Maclean Asbill told ThinkProgress.

The proposed bill originally set the threshold at $20 million but was amended to the lower number and the review process for public parks was exempted. Lawmakers also clarified a section that would have created uncertainty for federal grant-funded water programs.

“I still feel that this is a near repeal of SEPA, ” Maclean Asbill said in an email.

The bill was sponsored by three Republicans, Rep. John Torbett, Rep. Mike Hager, and Rep. Chris Millis. Both Torbett and Hager have attended ALEC’s Annual Meeting, and Hager was paid $1, 000 to speak at an ALEC event. Nationwide, including in Congress, Republicans have introduced a number of bills recently that would repeal environmental protection laws or defund environmental agencies.

Opponents of the bill also said the House process lacked transparency and the bill was not adequately justified. In addition to the rapid progression of the bill through the House, it came with little to no supporting evidence.

There was “no report, no evaluation, no assessment of the [SEPA] program, ” Molly Diggins, director of the North Carolina Sierra Club, told ThinkProgress. “Where are the stories of how SEPA has caused a problem? Who has been harmed?”

Diggins said her group is not opposed to the state doing analysis on the effectiveness of the more than 30-year-old law. But, “that’s what should have happened before it was brought to the committee.”